A renovation, repair and painting program requires those professionals who are renovating, repairing, or painting homes built before 1978 to use lead-safe work practices to minimize and control lead dust. 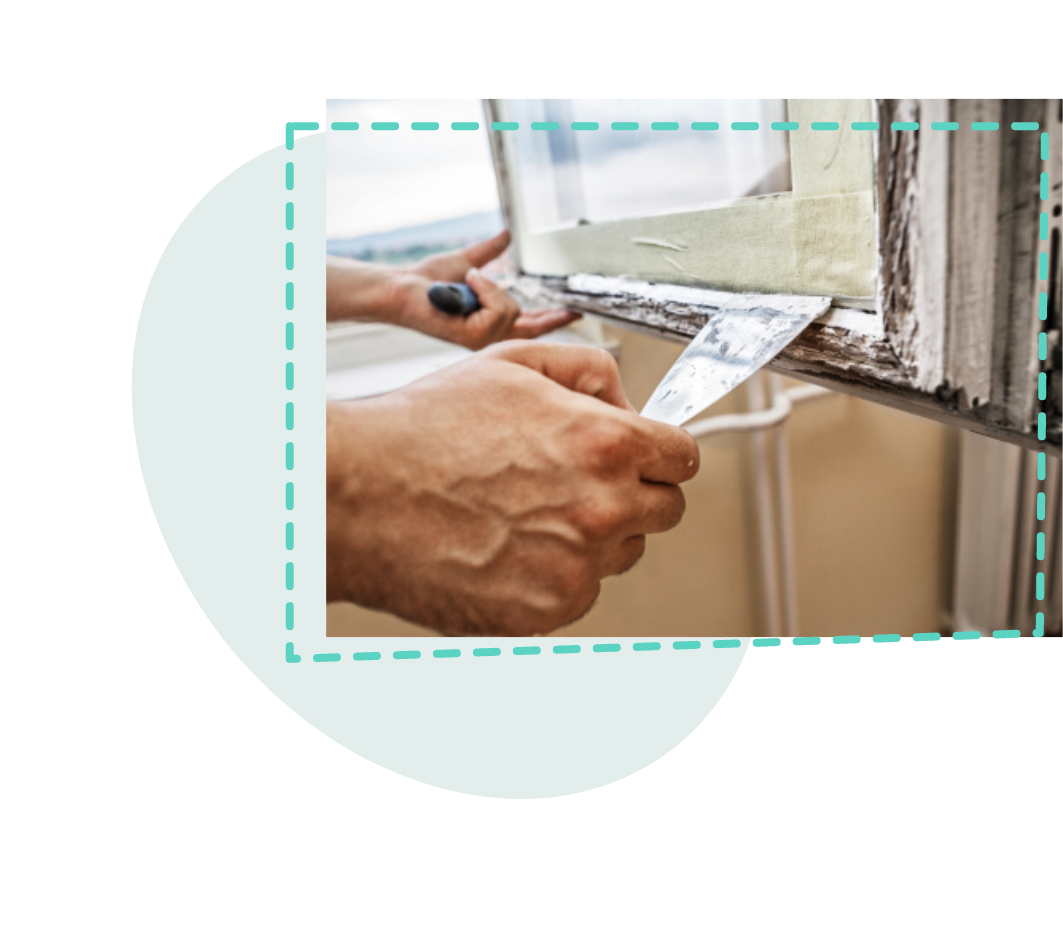 It’s as easy as this: lead dust from renovations, repairs, and painting is a significant source of lead exposure for all of those involved — residents, neighbors, visitors to the home, and the workers themselves.

Doesn’t EPA have a program for this?

Yes, there are federal rules requiring professionals to use lead-safe work practices. But unless a state adopts its own program, the Environmental Protection Agency (EPA) is responsible to enforce the program across the entire country through its nine regional offices. Nine — yes, you read that correctly. It’s nearly impossible for the staff of those nine offices to enforce the rules that apply to approximately 320,000 professionals completing 18 million jobs across the country.

The good news is that your state can formally take charge of implementing this program by adopting their own rules and then asking the EPA for approval- 14 states and the Bois Forte Tribe already have. To enforce lead-safe practices on a statewide basis, states can follow the EPA’s guidance document to create their own rule, and then petition the EPA Administrator for approval. The state must show that their rules on renovation, repair and painting, are at least as protective as the federal rules and that they have adequate enforcement mechanisms. 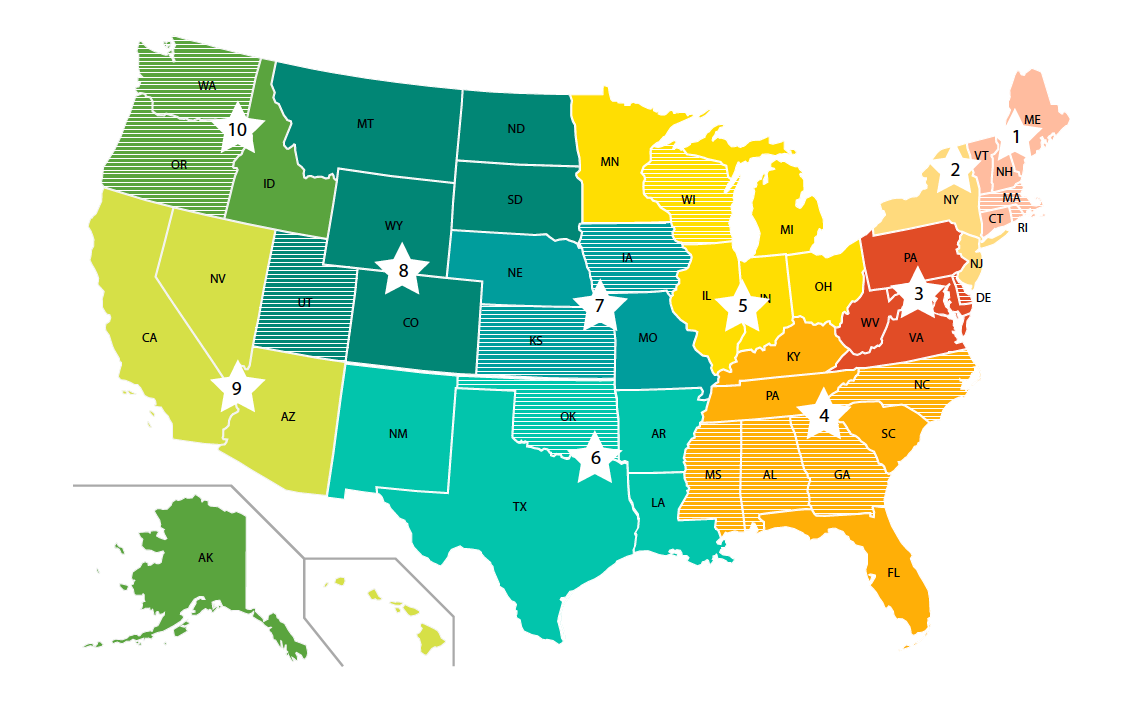 State programs can address shortcomings in the federal renovation, repair and painting rules

Some local communities have local ordinances that require the use of lead-safe work practices during renovation, repair and painting. These ordinances often add these requirements when lead hazards are addressed after a proactive rental inspection or after a child has been diagnosed with lead poisoning. These ordinances can give local governments the ability to protect people from lead hazards due to renovation, repair, and painting even if EPA or the state are failing to enforce the protections. Whether or not these types of ordinances are legal depends on state law. Please consult a lawyer in your state if considering this approach.

For inspiration, read about these existing programs

Rochester, New York, requires that anyone doing work to correct violations identified during lead inspections must be trained in Lead Safe Work Practices and must possess an EPA Renovation, Repair, and Painting certification. By having a local law requiring compliance with the federal law, the city has the ability to take action against local renovators who do not have the EPA certification. Cleveland has recently adopted the same approach.

Erie County, New York provides a free lead-safe renovation training course. The City of Buffalo also recently changed their requirements to require professionals who are applying for a renovation permit to provide a copy of their EPA Renovation, Repair and Painting certification instead of merely allowing professionals to “check a box” that they have the certificate.